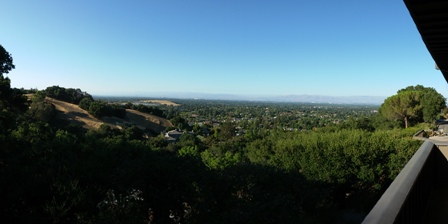 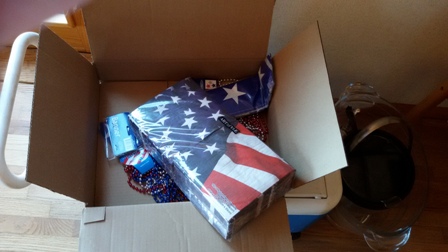 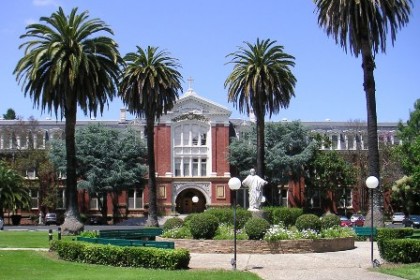 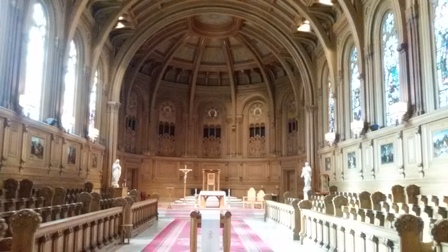 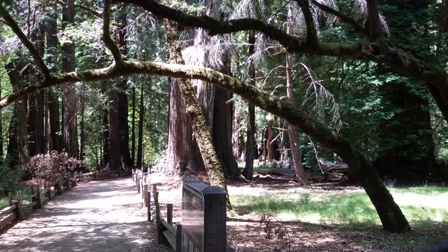 This is a first for my blog: narrating events that haven’t happened yet. I just wanted to let everyone know I’m in California for the next month or so and where I’d be celebrating Mass during my stay. Hope to see you!