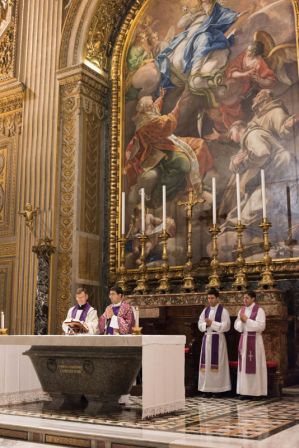 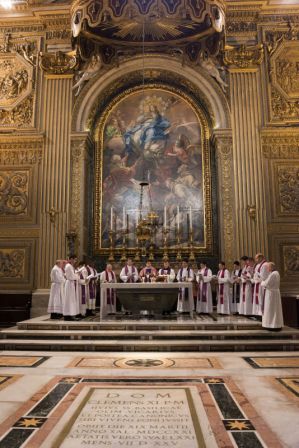 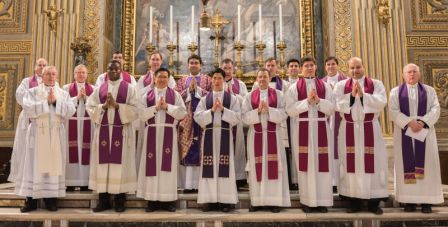 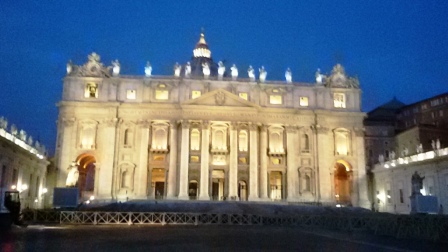 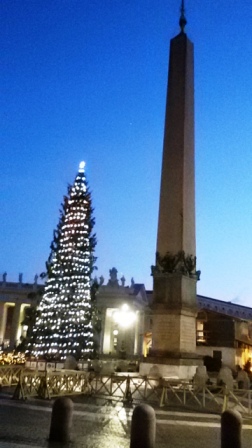 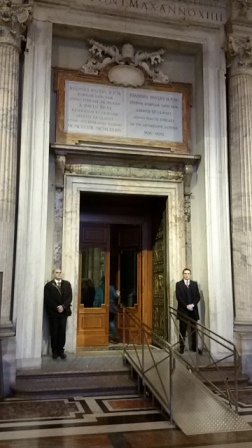 Today, nine years ago in the chapel of the Center for Higher Studies in Rome, I received the grace of the ministerial priesthood. So today I complete my ninth year of priestly ministry and begin my tenth. It’s no coincidence that my tenth year of priesthood begins with the Year of Mercy: this year I’ll be celebrating the mercy of God in a special way by helping with confessions at the parish of San Salvatore in Lauro in Rome.

The best way to show your appreciation for God’s mercy in life is to show mercy toward others as well. Let’s all pray that this be a year of mercy for all. 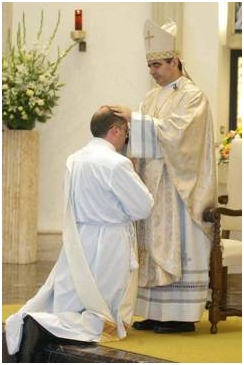